18th century maps show that the area of Dublin that is now Ballsbridge was originally mud-flats and marsh, with many roads converging on a small village located around the bridge and known already as Ballsbridge. Situated on the Dodder, this village had a ready source of power for small industries, including by the 1720's a linen and cotton printers, and by the 1750's a paper-mill and a gunpowder factory.

By the early 1800’s Ballsbridge was a small settlement on a major road linking Dublin city with the port at Dalkey where most of the shipping freight was landed due to the shallow waters of the Liffey estuary.

The RDS held their first show on their new premises in the early 1880’s.  In 1903 the lands formerly known as the ‘Forty Acres’ were given to the city by the Earl of Pembroke to establish Herbert Park (The Earl of Pembroke's surname was Herbert).  In 1907 the Dublin International Exhibition was held in Herbert Park.

In 1916, Mount Street Bridge, which spans the Grand Canal at the foot of Northumberland Road was the site of an important battle during the Easter Rising.  ‘The O’Rahilly’, one of the leaders of the Rising, lived at 40 Herbert Park.  Another resistance leader, Eoin O’Neill, who refused to participate in the Rising, lived down the road at 19 Herbert Park.  During the Irish war of independence, Michael Collins, Commander-in-Chief of the Irish National Army and later a government minister, had a study in the house of Miss Hoey at 5 Mespil Road, from where he carried out intelligence work.

The date of the 16th June 1904, now commemorated as Bloomsday, was chosen by the writer James Joyce for the setting of his novel Ulysses because it was the date on which he lost his virginity to his girlfriend Nora Barnacle.  Joyce was renting a room at the time in a house at 60 Shelbourne Road, Ballsbridge.

In the 1940's and 50's the writer Brendan Behan lived in Ballsbridge, as did the poet Patrick Kavanagh (notably on Pembroke Road).  Their busts are on display at the two big pubs along Pembroke Road, Searson's and The Wellington.  Kavanagh wrote his famous song ‘On Raglan Road’ (just round the corner from Pembroke Hall) about a girl he met on that street in 1944.

The bridge itself forms the heart of the Ballsbridge suburb which extends northwards towards the Grand Canal along Northumberland Road up to Haddington Road and Shelbourne Road, southwards along the Merrion Road towards Merrion and along Anglesea Road towards Donnybrook, and westwards to encompass the area around Pembroke Road, Clyde Road, Elgin Road and Herbert Park.

Herbert Park, only a few minutes walk from Pembroke Hall, is a public park extending to thirty two acres in size and is divided by a road, also called Herbert Park, and forms part of Ballsbridge's nebulous border with Donnybrook.

The Royal Dublin Society (RDS) has its grounds in Ballsbridge. This is the internationally famous location for the annual Dublin International Horse Show in August and a venue for concerts and is now home to Leinster Rugby. Just minutes from Pembroke Hall on foot, you will find the Lansdowne Road headquarters of the Irish Rugby Football Union (IRFU) beside the Aviva Stadium, home to Irish rugby, a concert venue and conference centre. The corporate headquarters of Allied Irish Bank (AIB) are also located in Ballsbridge.

The U.S. embassy, an iconic cylindrical building, is a major landmark in present-day Ballsbridge. It was designed in 1955 by John M. Johansen, Professor of Architecture at Yale University. The project was 9 years in incubation and the building was inaugurated in 1964, shortly after the assassination of John F. Kennedy. 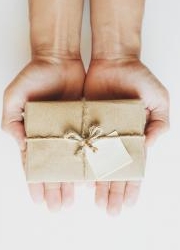 Discount when booking directly If you book our rooms directly from our web site you can avail of a 5% discount.  ...
READ MORE...
< > 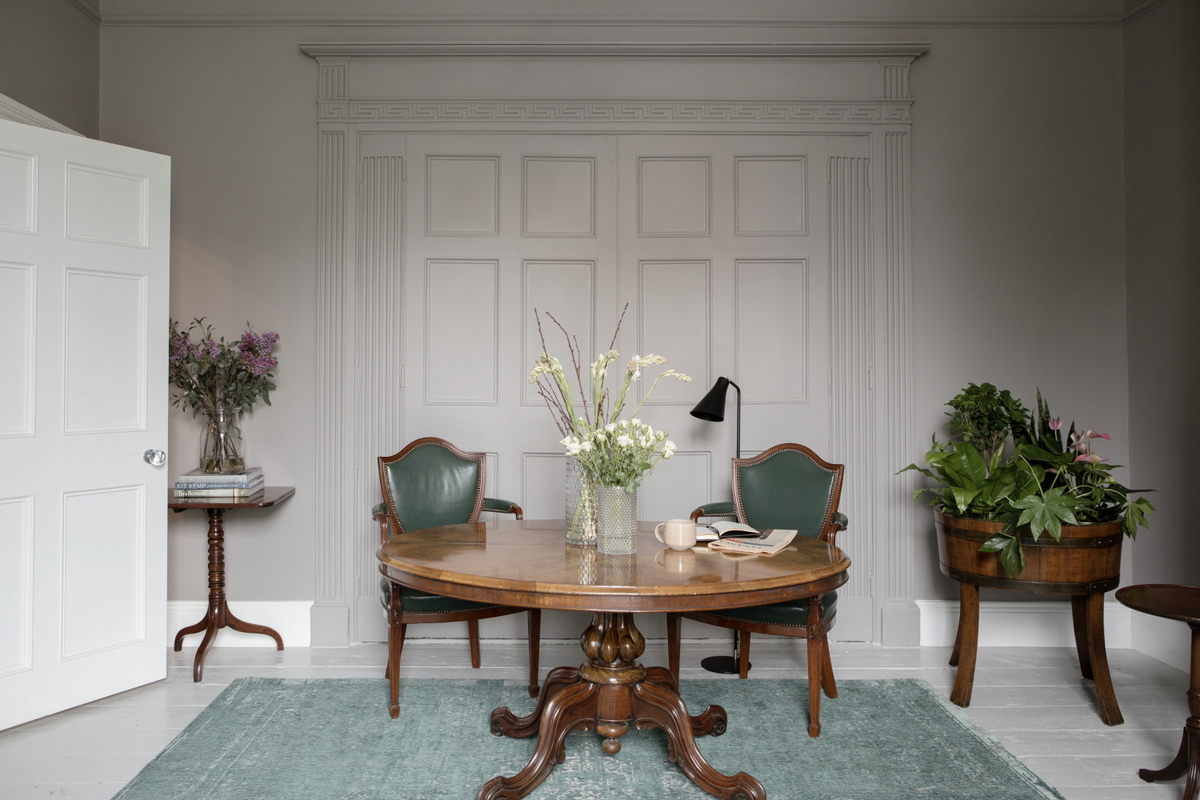 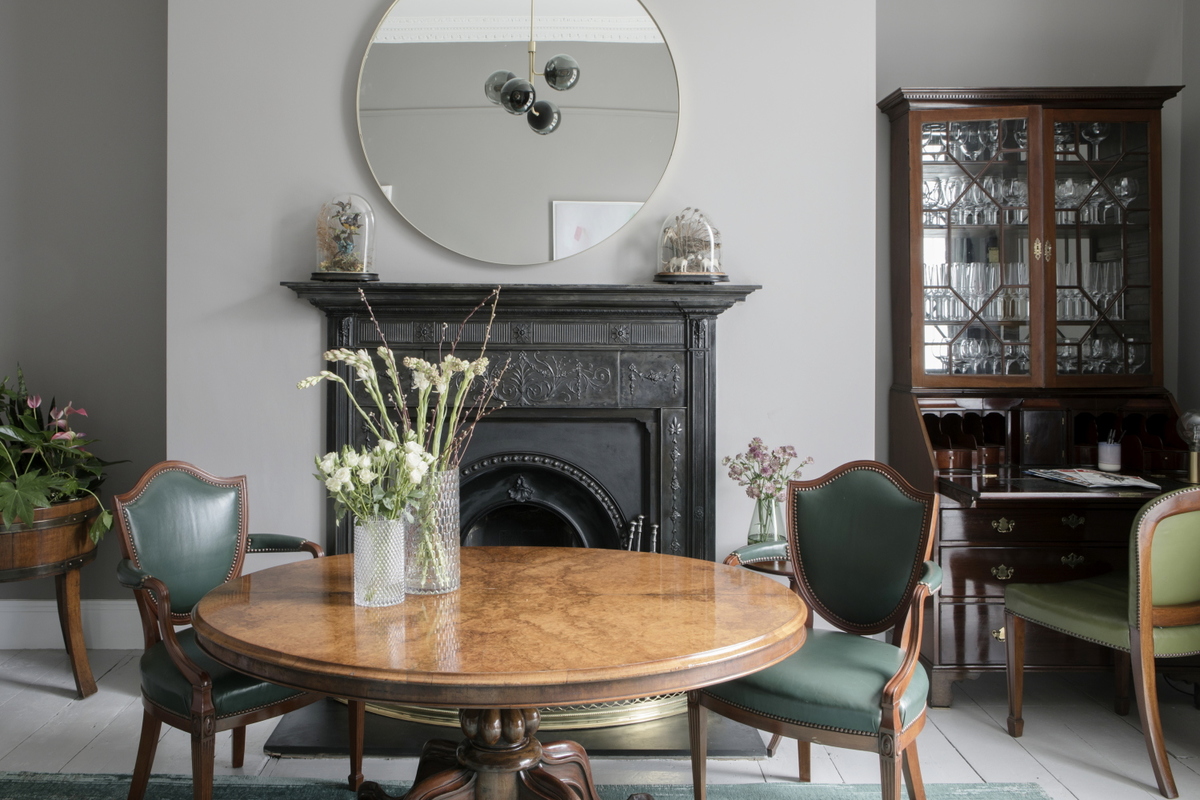 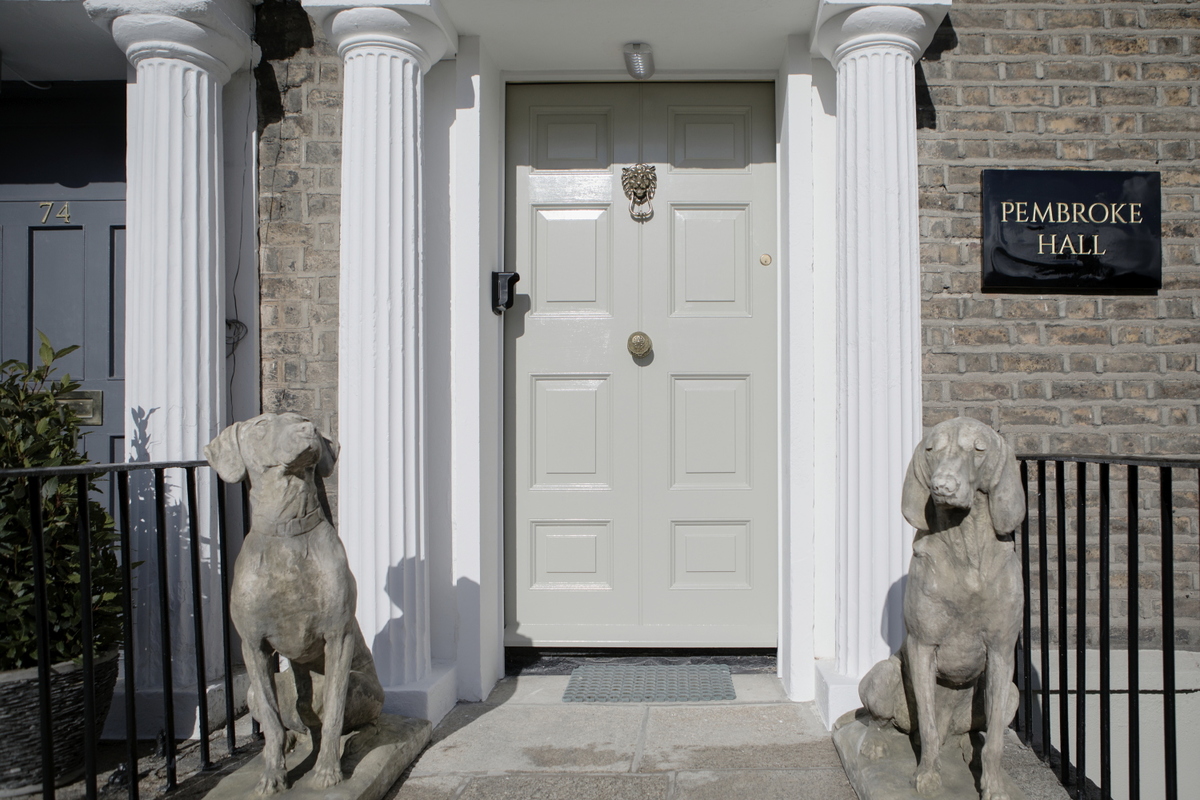 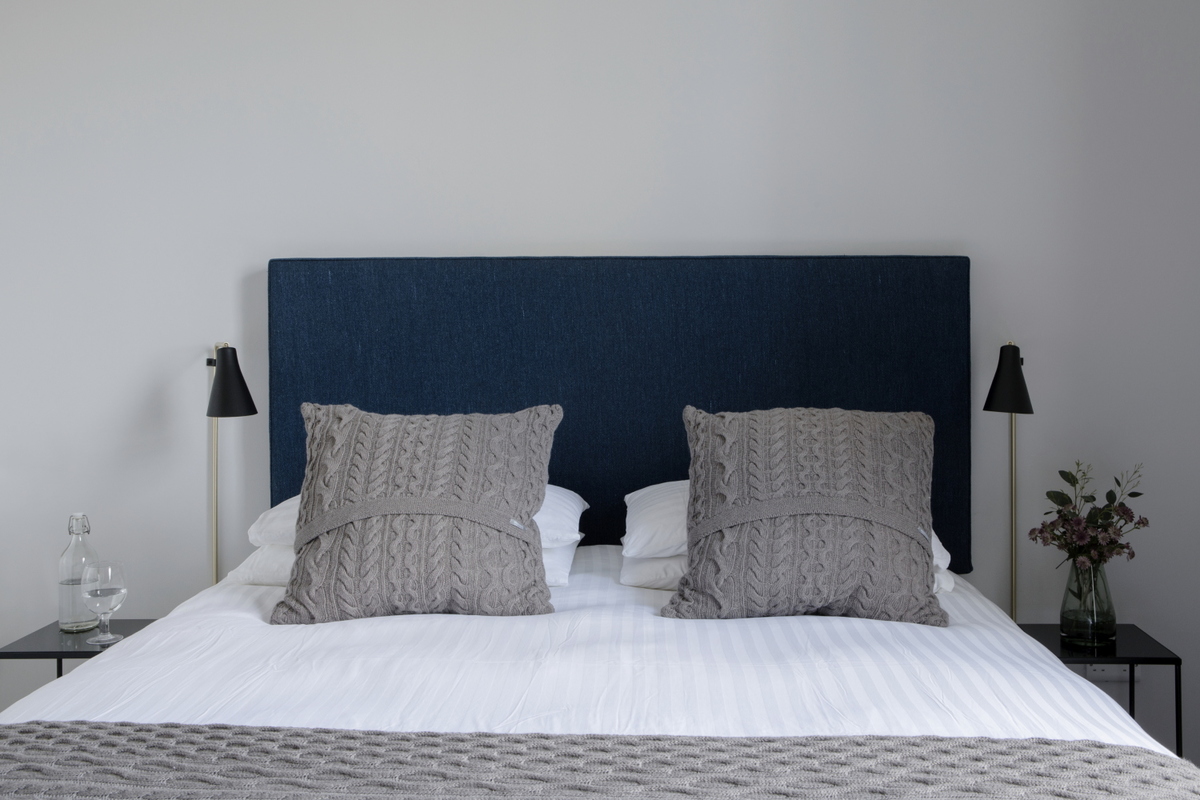 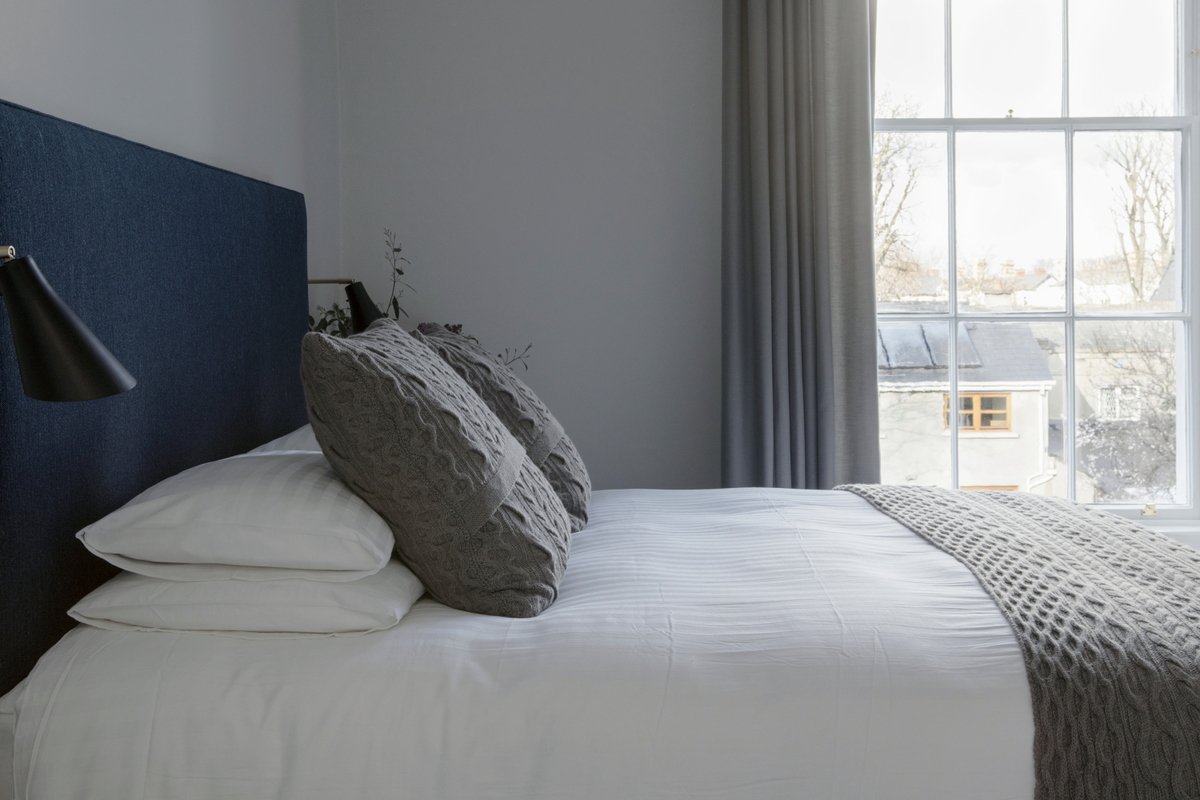 Signup to our newsletter to receive exclusive deals...